Hi friends! I wanted to share one of my most recent treatments with you. As you know, my face has a lot of sun damage and a few months ago, the spot on my left upper lip started "acting up" again. By that I mean a dry, flaky, non healing, mostly just annoying, pencil eraser sized area. I did exfoliation, steroids, lotions, ointments, voodoo, witchcraft, and finally it was decided that it needed to be treated as an AK, or pre-cancerous lesion, as it was examined but not biopsied. There were several other AK's on my face so we opted to do another full face treatment.  I used a treatment which I had not previously tried or even heard of, a combination of Fluorouracil (5-FU) and Calcipotriol. I have used Fluorouracil previously on my lip and documented that in a previous post. That treatment lasted 6 weeks. This combination treatment was a better option for me this time since it would be treating my entire face and 5-FU alone can be fairly harsh. Calcipotriol, also know
3 comments
Read more 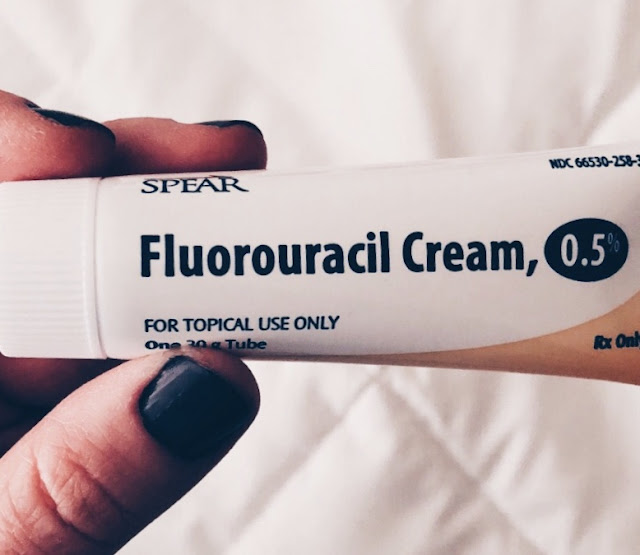 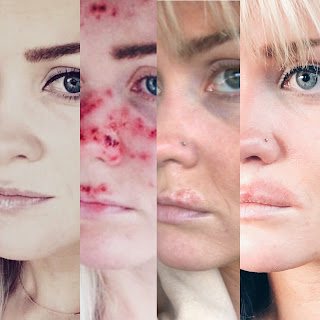 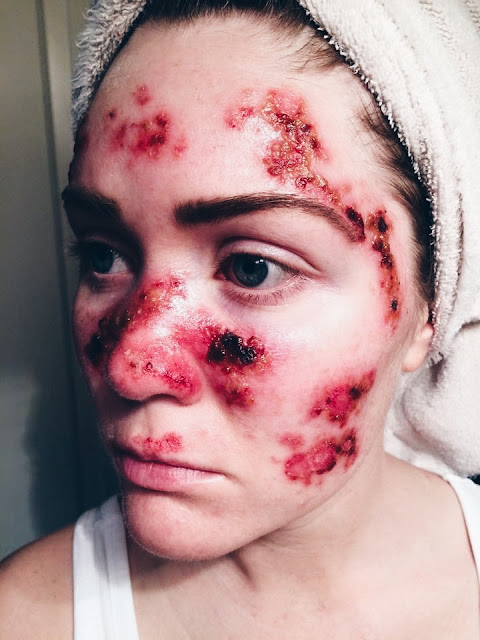 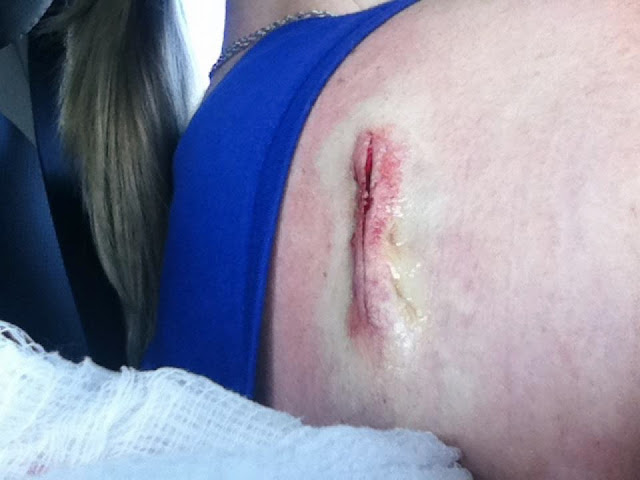 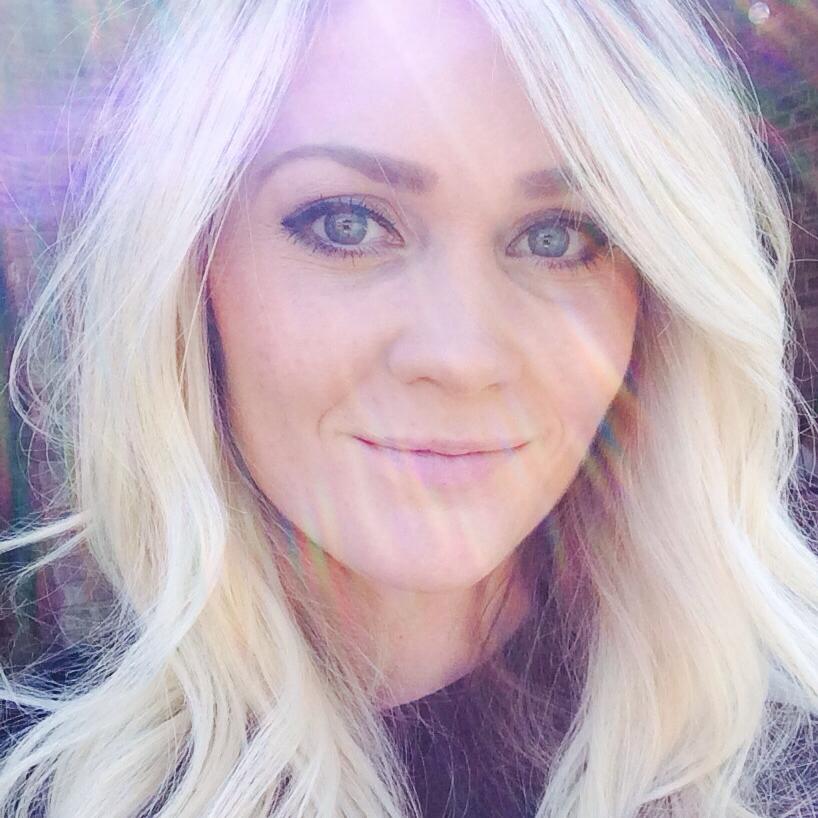